Just added to your cart

All items are on-hand | Nationwide Shipping

About Silk and its Benefits 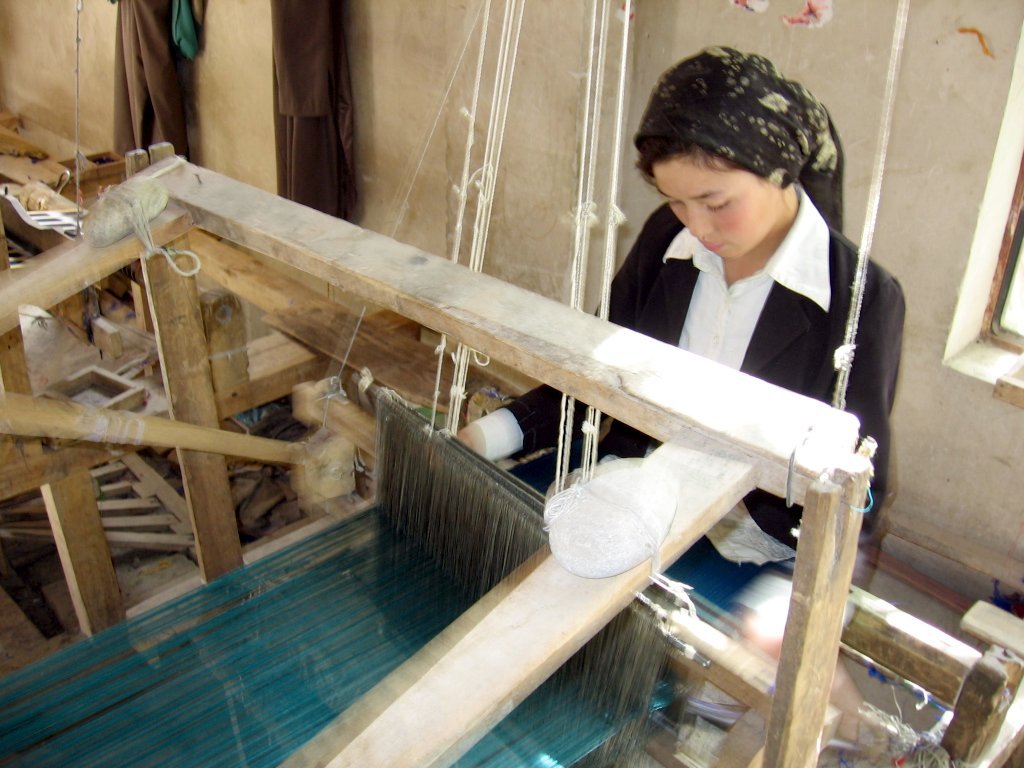 Legend says that the art of silk production was first discovered  around 2700 BC in ancient China, home of the silkworm. There’s no fabric so loved and luxurious as silk. From Chinese empresses to Roman royalty, silk’s been known as the queen of fibers for thousands of years. A silk garment is a fashion workhorse!

The creation of silk fabrics requires a lot of labor and resources, so silk was precious and valuable. At first, only the Emperor, his close family, and high ranking military officials were allowed to wear silk garments. However, these rules were later relaxed during the Qing Dynasty. After the Qing Dynasty, anyone was allowed to wear silk clothing, from royalty to peasants. However, in reality, you were unlikely to see most people of society’s lower classes wearing silk, as it remained a costly fabric.

Silk was so valuable in ancient China that for a while, it was even used as a currency. During the Han dynasty, government employees were paid their salaries in silk, and farmers had to pay their taxes in grain and silk.The Emperor and Chinese government officials also used silk as diplomatic gifts in foreign relations, as foreign countries also saw the value of silk. Because silk is one of nature’s strongest natural fibers, it was deemed useful for many things other than fabric making.

Silk-Making in Europe and East Asia

It took a while for other countries in the West to discover sericulture. It was not until the High Middle Ages that Andalusia in Spain and Venice in Italy took the lead in Europe’s silk-making scene. The ancient civilization of Rome loved wearing silk garments, and silk fashion was especially popular among society’s rich and politically powerful.

Back in East Asia, the Japanese also managed to obtain silkworm eggs and to learn the art of silk farming around 300 AD. It is said they brought over the eggs from China, along with several women skilled in sericulture. Silk became very popular in Japan as one of the main fabrics used in the making of kimonos. The kimono is a traditional garment in Japan, which was commonly worn on a day to day basis at the time. Japan would later become one of the world’s largest silk producers, after China.

Silk has also managed to maintain its reputation as a luxurious fabric. Even in this modern age, silk remains one of the strongest and most long-lasting fabrics.

Silk is hypoallergenic, and thus a great choice of fabric for those with asthma, allergies, or sensitive skin. Other than being the most hypoallergenic of all fabrics, silk also won’t irritate sensitive skin. Silk is excellent at keeping your skin hydrated and plump. Silk fabrics have insulating properties, which keeps moisture close to the skin.

Silk can improve sleep. If you have ever experienced the luxury of sleeping in silk, you would be familiar with how quickly you can fall asleep while being enveloped in this material.

The softness of the material coaxes your nervous system into relaxing, allowing you to achieve the full cycle of sleep necessary.

Silk brings so much to our lives. Not only is silk all natural, but it is also very durable and resistant, meaning the average piece of silk will last for quite a while, years and even decades.